Providence and Living in Rhode Island

RISD enjoys a great, longstanding relationship with Rhode Island’s capital, Providence. Known as the “creative capital,” it is home to great restaurants, a lively arts and culture scene, charming neighborhoods and vibrant outdoor spaces, like the riverwalk that runs alongside the heart of RISD’s campus.

A small, accessible city nearby Rhode Island’s popular beaches and other scenic New England locations, Providence is also a short distance from the major metropolitan areas of Boston and New York City. It is walkable, bike-friendly and offers family-friendly entertainment year-round.

Rhode Island’s small size makes RISD a manageable commute from almost anywhere in the state. This also makes it easier to choose where you want to live while still enjoying all Providence has to offer. If you are based in Boston or NYC, Providence’s Amtrak station provides regular service just a short walk from campus.

Known as the Ocean State for its beaches and coastline, Rhode Island also offers beautiful parks, bike paths, camping and more outdoor attractions. It is safe, accessible, and easier to afford than its big-city neighbors.

If you are relocating to or want to learn more about Rhode Island, you’ll find several resources online, including: 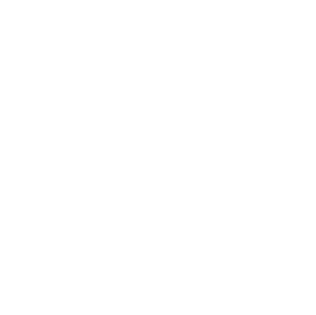 Commitment to Social Equity and Inclusion

Rhode Island School of Design recognizes diversity and inclusivity as fundamental to its learning community and integral to an art and design education. Employment decisions are made without regard to race, color, religion, sex, age, national origin, disability, veteran status, sexual orientation, gender identity or expression, genetics, or any other protected characteristic as established by law.

RISD is an Equal Opportunity Employer